Does Your Wallet Contain More Than you Think?

What's in Your Wallet?
That $1 may be worth more than you think 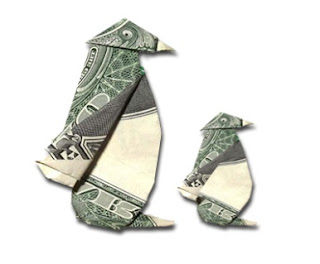 We all know gold, antique coins can be traded in for more than their initial worth, but did you know about dollar bills? You could trade in those one dollar bills, that you may already have in your possession, for hundreds or thousands of dollars!

Recently, CoolSerialNumbers.com has come out with a list of rare, patterned serial numbers printed on dollar bills that collectors are on the look out for and are willing to pay you for.


There are also other unique serial numbers, more than ninety different combinations, that can be turned in for cash, so make sure to check out the whole list at CoolSerialNumbers.com and to read more on this topic, visit www.dontwasteyourmoney.com

Now, time to open up your wallet and check those dollar bills to see if you're a winner! 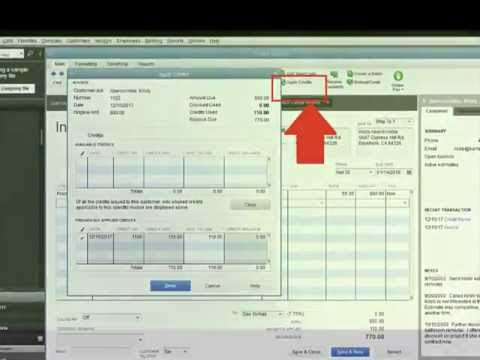